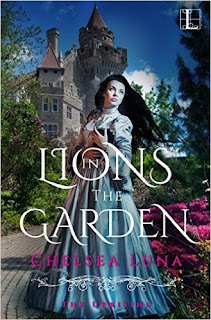 Read the First Chapter of Lions in the Garden (Book 1, The Uprising) Now!

Will you join ‪#‎TheUprising‬? Read the first chapter of LIONS IN THE GARDEN today - Click here!

Posted by Chelsea Luna at 9:46 PM No comments: